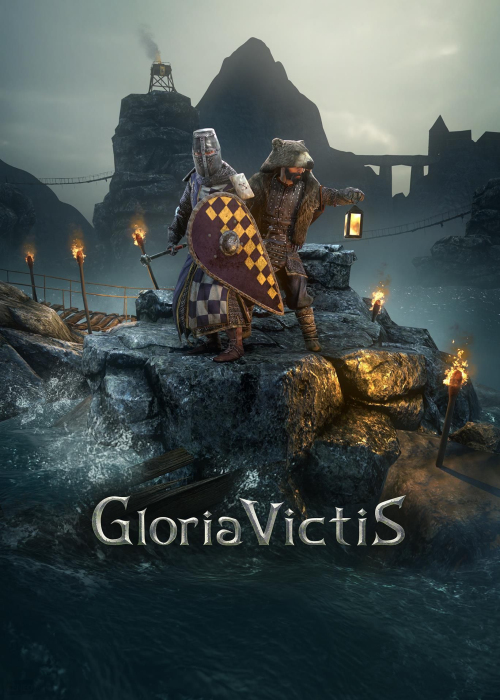 Stock:
Out of Stock
Quantity:
1-100
How to activate?
Buy Now 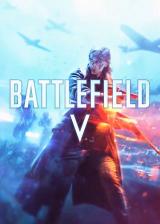 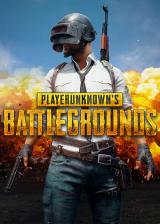 Gloria Victis is a MMORPG with an emphasis on realism, set in a low-fantasy medieval open world. Enjoy MMO with skill-based non-target combat, open PVP with territory control, deep, expanded crafting system, player-driven economy and a mature, extensive storyline – all that served with beautiful, realistic graphics and immersive atmosphere.

Choose one of three nations: proud Midlanders inhabiting vast green lands, vengeful Ismirs from the frosty North or determined warriors of the Sangmar Empire and join the conflict!
FEATURES:


* Non-Target Combat – Engage in action-based, non-target combat where your skills and tactics matter! Prove your skills and earn fame as an undefeatable duelist, eagle-eyed archer or respected commander inspiring your allies in battle!

* Open PVP – Fight to the death in tournaments, towns and castles sieges and epic wars where entire armies collide!

* Territory Control – Conquer the lands, siege non-instantiated towns and castles and develop fortifications to earn an advantage in the everlasting conflict of the realms!

* Innovative Partial Loot System – Defeated your enemy? Take your reward, selecting which specific items you would like to loot – but hurry, the clock is ticking!

* Fame and Disgrace – Be a part of a living feudal society, establish your reputation and move up the feudal hierarchy, leading your allies to victory under your guild’s banner – or run and hide as an outlaw!

* Complex Crafting System – Look for the best resources and materials, use crafting workstations and co-operate with others to increase your efficiency and achieve mastery in one of 8 different realistic crafts. The economy is in your hands – swords don’t drop from wolves but are forged by the blacksmiths!

* Class-less Progression – Become who you want to be, shaping your character without artificial classes and fully customizing your equipment using hundreds of available items!